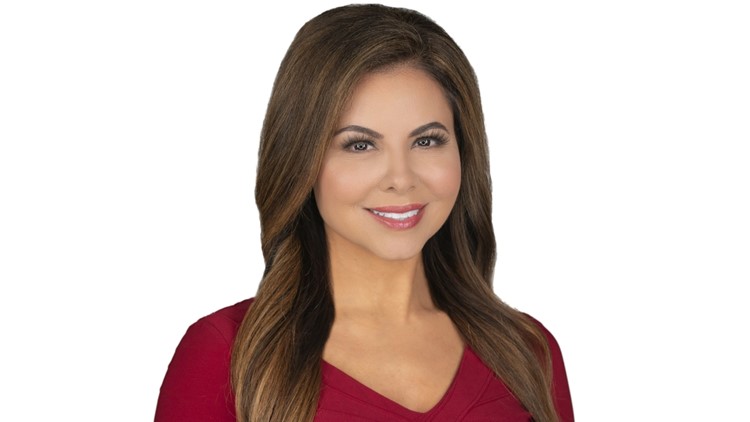 Trudeau said he also met with community leaders in the morning before the news conference.

“This morning we had an important and necessary conversation about how we, not just as Canadians but as an entire country, move forward given the reality of residential schools,” Trudeau said.

Casimir made three requests of the federal government on the First Nation’s behalf during her meeting with Trudeau: “full, unfettered access” to student attendance records from residential schools; funding for a new healing centre for the survivors of residential schools; and assistance for further surveys to search for unmarked burial sites.

Trudeau did not announce any new funding commitments or plans. He said later that his government is working through many requests from First Nations hoping to search for graves.

“We will be there with as much as is necessary to get closure and to move forward right across the country,” he said

Prime Minister Justin Trudeau’s visit to the Tk’emlúps te Secwe̓pemc Nation Monday was about repairing damage after he skipped an invitation to join them during the inaugural National Day for Truth and Reconciliation, says Mary Ellen Turpel-Lafond, Director of UBC’s Indian Residential School History and Dialogue Centre. She tells Power & Politics she’s unsure how effective the repair was. ‘Some people have accepted it, some people have not.’ 4:43

Survivors of residential schools and intergenerational trauma later spoke as Trudeau and Indigenous leaders looked on.

“These are very difficult times for our survivors and our intergenerational trauma survivors. Old hurts and trauma are being triggered as we recover our little ones,” Archibald said. “Someone must be charged for the death of our children.”

Earlier this summer, Trudeau visited Cowessess Nation in Saskatchewan, where about 750 possible unmarked graves were discovered at a former residential school in June.

Trudeau signed an agreement during that visit to turn over some child welfare responsibilities to Cowessess.