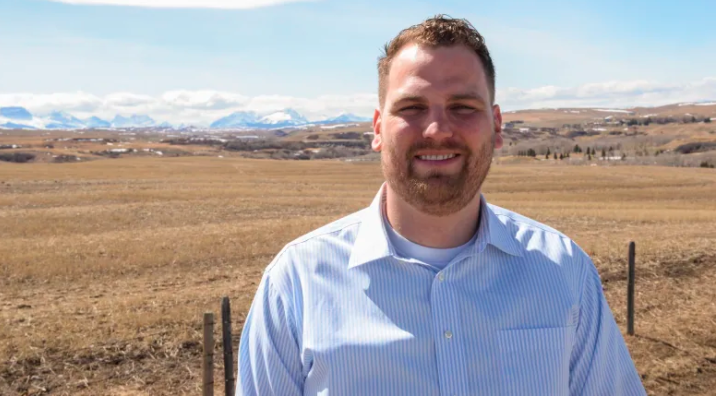 A legislative committee has voted to pay United Conservative Party MLA Joseph Schow an additional $12,096 a year for his work as deputy government house leader.

Opposition MLAs said they were disgusted by the move Monday, calling it tone deaf in the face of seeking wage rollbacks from health-care workers exhausted by the COVID-19 pandemic.

The deputy government house leader role has previously been filled by cabinet ministers who already earn extra pay for their portfolios. Schow, who has been in the role since July, is not in cabinet.

Appointing a deputy government house leader who is not in cabinet also limits what that MLA can do in the role, according to a speaker’s ruling from 1999. There are procedural actions the person is not allowed to take in the house.

Premier Jason Kenney appointed Schow to the post after he shuffled his cabinet and added three new associate ministers.

In the Monday morning legislative committee meeting, UCP MLA Dan Williams introduced a motion to award Schow the additional pay. Williams said it was important to compensate Schow for his extra work.

Williams described the move as “cost neutral,” as government whip Whitney Issik is now also the associate minister of the status of women, and does not collect the $12,000 annually she used to earn from the whip role. But now, she collects $27,000 more a year for being an associate minister in addition to the baseline MLA salary of $121,000.

The legislative committee, which is dominated by UCP MLAs, voted 5-4 to approve Schow’s additional pay.

People losing their jobs … And this government decides to take one of their insiders and give him a big, fat raise.– MLA Todd Loewen

After the meeting, UCP MLA Nathan Neudorf acknowledged the timing wasn’t ideal, as Alberta grapples with a fourth wave of the COVID-19 pandemic.

“It’s just a housekeeping business that we had to get done, and this was the time to do it,” he said.

“I agree. I don’t think it looks great at this time. But again, being cost neutral was the best way we could put that forward.”

Independent MLA Todd Loewen, who was ousted from the UCP caucus earlier this year, said the claim there is no additional cost is “spin.” He said if a cabinet minister had been given the post, no pay raise would be necessary.

“It’s just unimaginable that they would do something so tone deaf in the middle of a situation like this with the health situation we’re in,” Loewen said.

Independent MLA Drew Barnes told the committee the wage increase will reflect poorly on all MLAs, regardless of their political stripe.

The deputy house leader works with government house leader Jason Nixon to introduce government bills into the legislature, helps manage the order those bills are debated in the house, and meets with the other parties to discuss business.

He also said it’s hypocritical for the NDP to criticize the move, when the Opposition house leader and whip also receive stipends.

In August 2019, MLAs reduced their pay by five per cent as a concession for the cost cutting the government planned to pursue.

Since the UCP took office in April 2019, the government has said it wants to reduce the size of the public service and sought wage rollbacks for government workers, nurses, other health-care workers and tried to limit money spent compensating doctors.