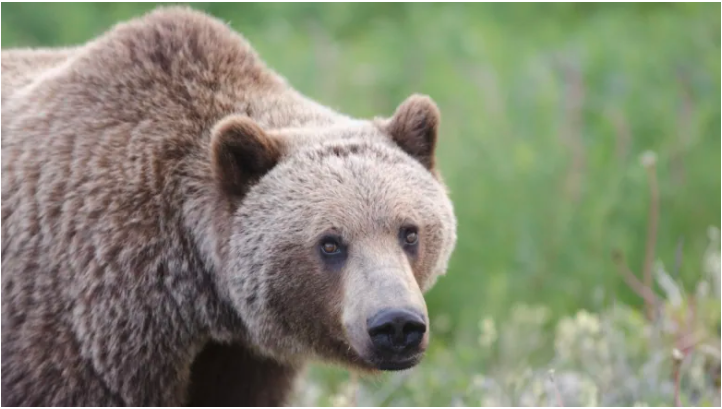 Yukon environment officials are warning people to be on the lookout for a grizzly bear near Whitehorse, after a person was injured in an encounter with the animal on Monday.

According to a news release late Monday afternoon, the person was receiving medical attention after a human-wildlife conflict earlier on Monday in the Ibex Valley area, west of Whitehorse. The release says the extent of the person’s injuries was unknown.

Conservation officers are monitoring the area and have posted “bear in area” signs. They’re asking residents and motorists to “remain cautious and be on the lookout” for a grizzly.

Local residents are advised to avoid the Wanners Way Trails. They’re also asked to keep their pets on a leash and carry bear spray when outdoors.

Officials say more information will be released after conservation officers have done their investigation.